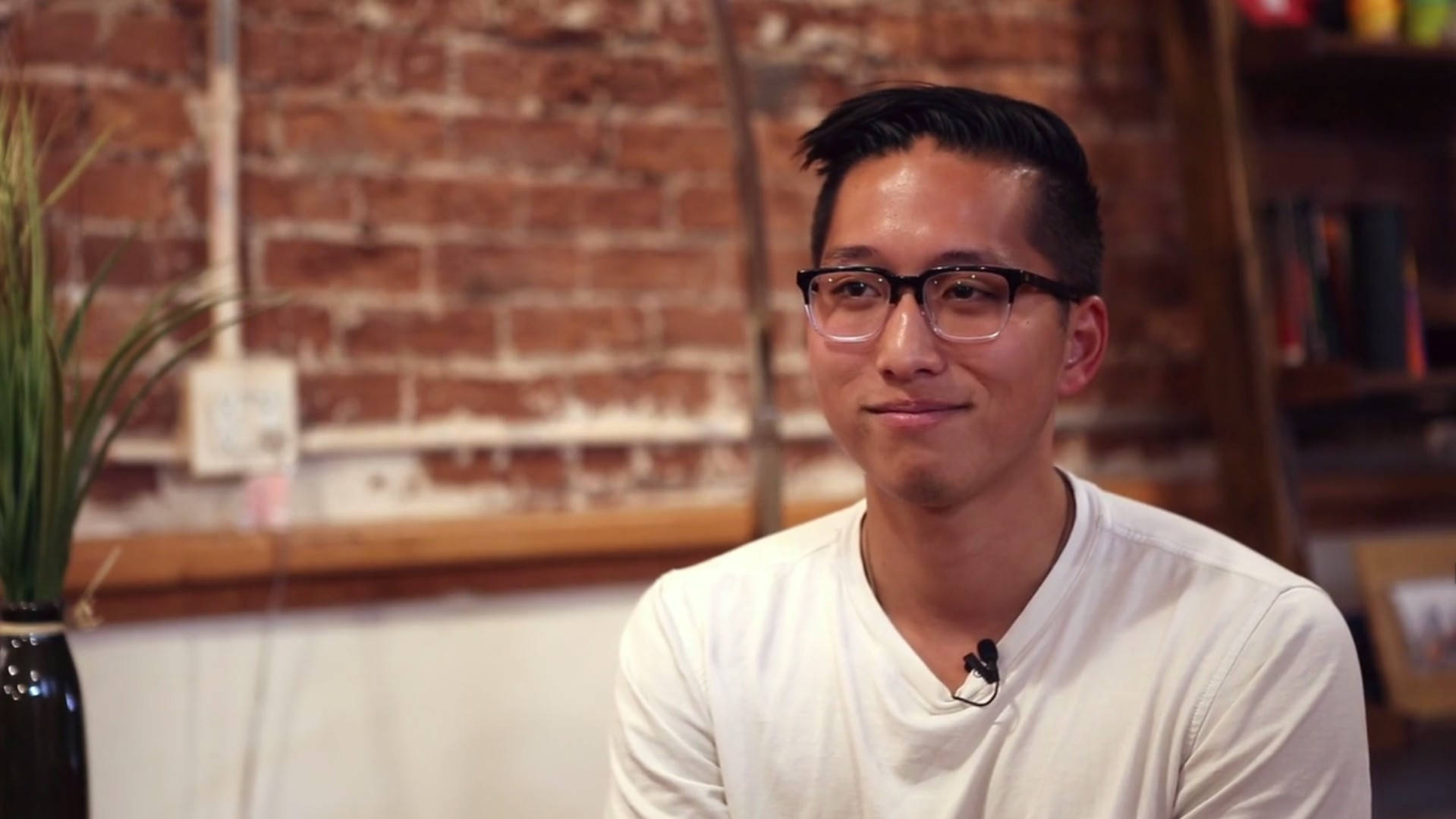 As our company grew, we noticed a problem. Our employees were holding back comments that could help people improve because they didn’t feel like they had an appropriate outlet or the opportunity to do so. Given that transparency and communication are two values at the heart of our company, something needed to change.

We wanted to find a system that promoted the openness to share these comments or feedback, and came across a concept called “Feedforwards”. The main difference between Feedforward and feedback is that Feedforward is all about the future and what’s under your control, whereas feedback is focused on the past and typically negative. We wanted to only focus on what is controlled in the future and what people can improve on.

How Do Feedforwards Work at TINT?

We first start with an election process. You think about who you want to get a feedforward from – maybe it’s someone you’re working on a project with or someone with whom you don’t have a lot of interaction. Once you submit your nominations, your reviewers go through a reflection process. We give employees around three weeks to think about their interactions with the requestor, so they can write something specific and meaningful for the person to learn from.

Once the feedforward is released, we allow some time for employees to connect with their requestor via Slack, email or best in person, maybe over lunch. It provides an opportunity to acknowledge what was written and builds a dialogue around comments – how did it affect them, how can you improve, and what we’d like to see more of in the future.

From there we reset the process and start it all over again, but we also add a Kudos portion. We encourage everyone to praise the most valuable feedforward openly. And when an employee gets a certain number of Kudos, they get a gift card as a reward. It helps to remind people that the time and effort they put into feedforward really meant something to someone.

We’ve played around with the cycles, and switched from monthly to Feedforwards every other month. There needs to be enough time in between for employees to incorporate the feedforward received before the next round.

How Does Small Improvements Fit into Your Feedforwards Culture?

After we came up with “Feedforwards” concept, we knew we needed a tool to automate and support this process. Small Improvements stood out because of its customizability. All we needed to do was tweak the wording and adjust the timeline to make it run smoothly and effectively.

Employees pick their Feedforward nominees in Small Improvements which triggers the reflection process to start. Having access to objectives and being able to take notes throughout the month helps to write meaningful and relevant Feedforward. If someone is running late, you can easily send a nudge within the tool as a reminder. At the end, all of the Feedforwards are released to everyone.

Small Improvements has not only allowed us to scale the process, but it also provides an awesome avenue to address issues and connect on mutual territory.

Why Should Other Companies Use Feedforwards?

As a CEO, a huge benefit of the Feedforwards process is saved leadership time. Problems previously solved by managers are now resolved on a peer-to-peer basis.

The conversations that have come out of the Feedforwards process have also been really exciting and valuable. If open and honest communication is at the heart of your organization, Feedforwards are a way to enable this. It can work for any company. It provides a safe avenue for people to have a conversation without feeling like they’re pinpointing at anyone. And knowing that everyone else in the company is doing it removes the fear from giving and receiving feedback, and allows people to focus on learning.

TINT is a content marketing platform. It allows brands to source authentic community content and display it onto any digital channel to increase marketing performance. As a growing startup, they hit the need for developing structured feedback processes at around 30 employees. For more information, check out www.tintup.com 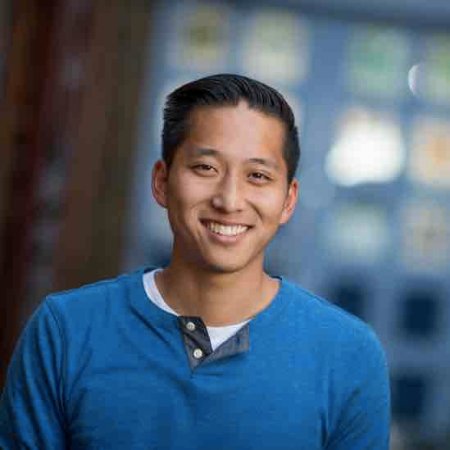 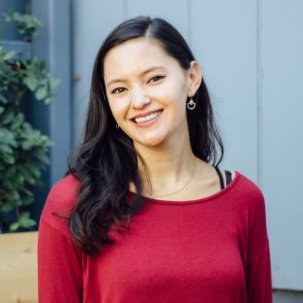