Keeping morale high is a common challenge in rapidly scaling organizations. When Goodpatch – a design firm that specializes in the UI and UX of digital products as well as design strategy, grew from 60 to 100 employees, the organization’s human resources management was unable to keep up with the growth of the team. Conflict occurred between the original and new team members, daily stand-ups were abolished, and employees became increasingly dissatisfied with management.

To overcome these challenges, Boris Jitsukata, Managing Director of Goodpatch Europe, shared that the company applied design-thinking principles to their organizational culture.

Founded in Japan in 2011, Goodpatch currently has 160 employees working across studios in Tokyo, Berlin, and Munich. When Goodpatch experienced rapid growth in 2016, the company was conducting its performance evaluation process via an external consultancy, a common practice among corporate companies in Japan.

“In Japan, most people come from a corporate background. So when things became hectic, people fell back into the hierarchies and structures they knew from working in corporations,” Boris explained. “The evaluation process was poorly designed and didn’t fit Goodpatch’s culture or the people participating in the process. Employees felt that the evaluation didn’t reflect their actual achievements, which led to a lot of dissatisfaction and massive turnover.” It was from this experience that Boris realized he needed to find a product that was more suited to Goodpatch.

“A friend in Silicon Valley told me she had this tool where she could nominate people she wanted feedback from. It sounded really surprising to me in the beginning that you could decide who you wanted feedback from, instead of your boss. We looked into Small Improvements, and it had all the elements we were looking for,” Boris said.

During this rough patch, Boris was in charge of launching Goodpatch’s first overseas office in Berlin. Building a new team provided him with the opportunity to experiment with different organizational and cultural measures to help address the company’s existing issues. 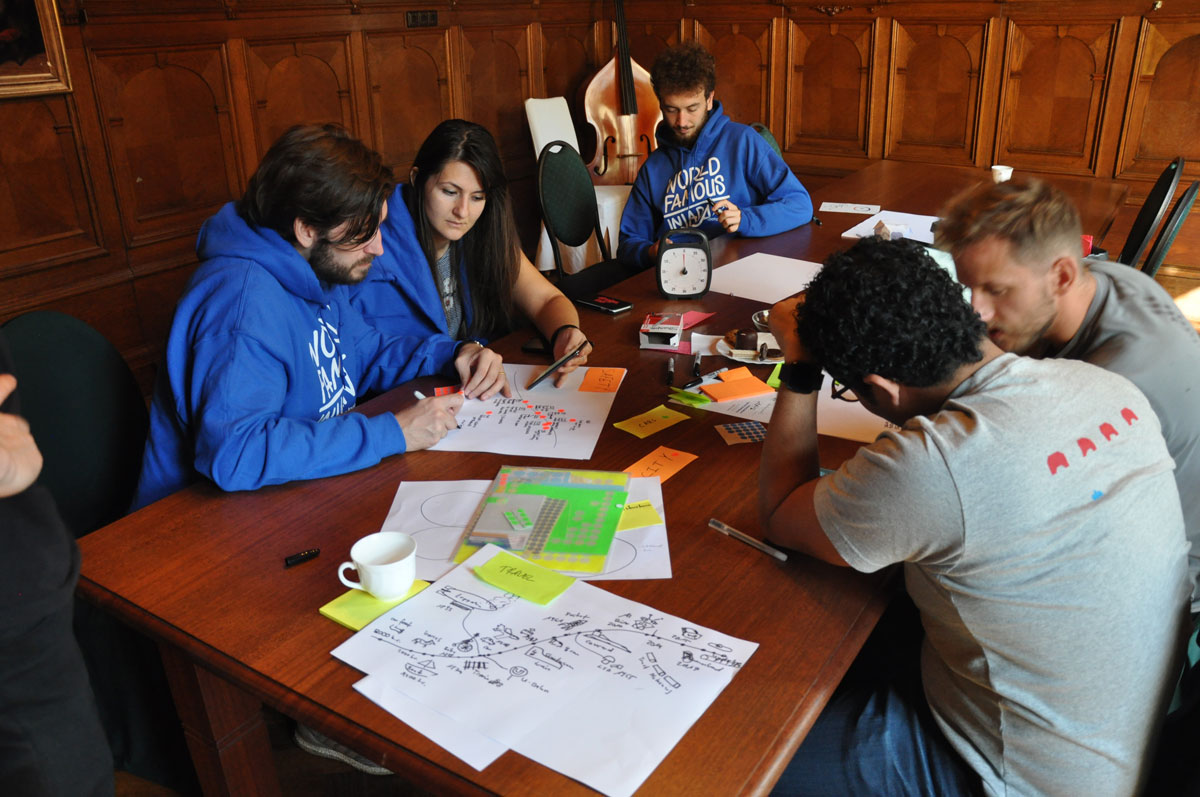 “Small Improvements allowed us to customize the solution to suit our needs,” Boris said. “Everything was preconfigured in the tool, so I was able to roll it out easily. The tool also gave us guidance on how to do 360° feedback properly and how to run effective 1:1s. It provides a structure that makes it easy for people who use it for the first time to do it well. I was able to roll out this new culture and the tool supported this process.”

Boris raved about their first 360° feedback cycle. “People actually took the time to sit down and write feedback about each other. And you can actually work with the feedback you receive,” he said. “As an admin, I have an overview of all the different teams and what they’re saying about each other. It’s really insightful and gives me context when evaluating performance.”

Goodpatch also started using Small Improvements to conduct performance reviews. “We don’t judge how much people accomplished in their OKRs. Small Improvements tells a story about an employee’s performance, so it’s more about how they achieved what they achieved,” Boris explained. The ability to reference 1:1 meeting notes, peer feedback, and praise not only provides a more well-rounded picture of an employee’s performance but also helps to better identify the growth path for different employees.

Small Improvements tells a story about an employee’s performance, so it’s more about how they achieved what they achieved.

As Goodpatch worked on rebuilding their company culture, the organization tracked employee engagement by measuring the motivation of employees over time. The two focus areas were: what do you value in the workplace, and how are these things currently fulfilled. Employees answered a set of questions and at the end, Goodpatch received a score based on a 100-point scale.

At the start of 2018, the Japanese team had a score of 54.8 and the Berlin team had a score of 78.7. This drastic difference confirmed for Boris that the new processes initiated in the Berlin office were working. “The scores from the engagement survey validated the value of ‘soft things’ – like regular feedback and culture – with data,” Boris said. “Being on the management team for both offices, I was able to analyze what we did right in the Berlin team and facilitate a knowledge exchange to integrate our culture with the Tokyo office.” 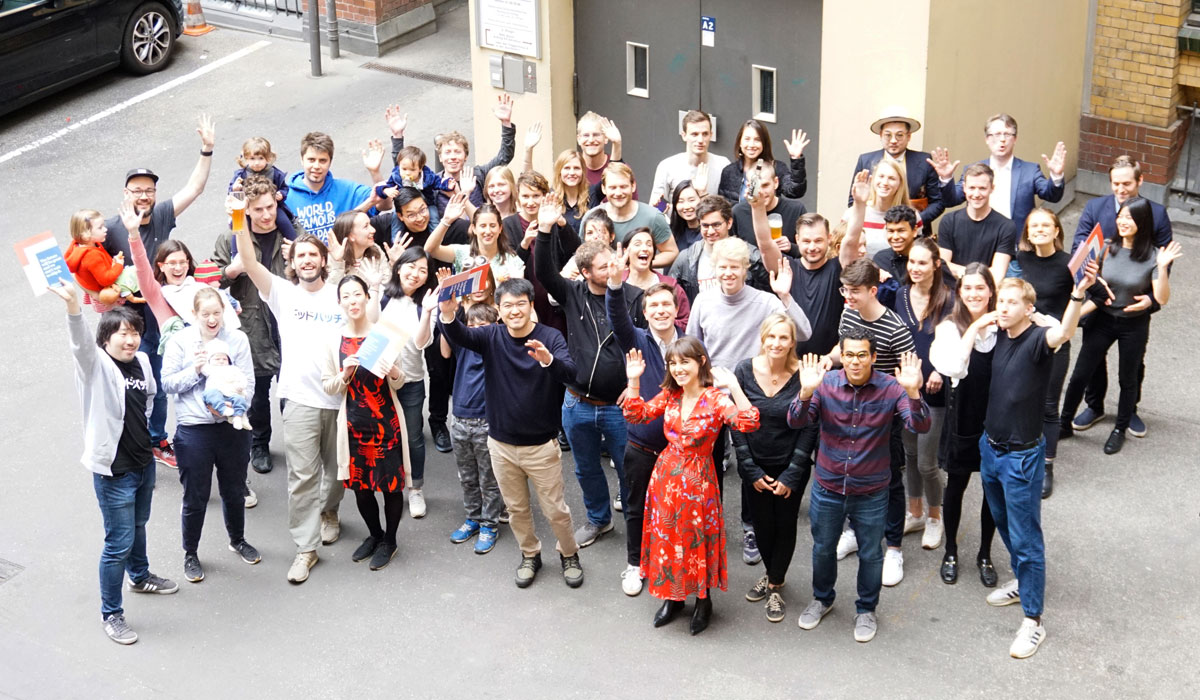 Goodpatch consolidated their culture into an “operating system” called Goodpatch OS, which Boris says serves as the foundation for how the company organizes itself. “Our culture is design-driven. Just like you’d test your products, we test our strategy and the way we organize ourselves,” he explained. “As your company grows, it’s important to constantly adjust and update your culture to make sure it’s still a good fit.”

Our culture is design-driven. Just like you’d test your products, we test our strategy and the way we organize ourselves.

Ready to create your success story?

Watch our 10-minute tour, start your free trial, or get in touch.

See how it works