Software for ongoing performance management makes it easier for employees to send, receive, and refer to feedback from their managers and peers throughout the year. But just implementing a tool like this isn't enough to create a healthy feedback culture. Indeed, it can be difficult for some employees to adjust to receiving more frequent written feedback.

Emily Allen, the Director of People Operations and Success at Seer Interactive, a data-driven digital marketing agency, saw this at her company. “If there's an area where somebody's facing a challenge and there's some constructive feedback that's given, sometimes that can be tough to see in writing. And it can also be scary as well,” she notes.

So what can a company do to create a feedback culture that energizes employees instead of depleting them?

Seer Interactive does several things to help employees get more comfortable with digital feedback. They encourage team members to give positive feedback, both inside and outside of Small Improvements, their performance management tool. And they also make sure that team members use the tool for feedback beyond the HR-driven review cycles. 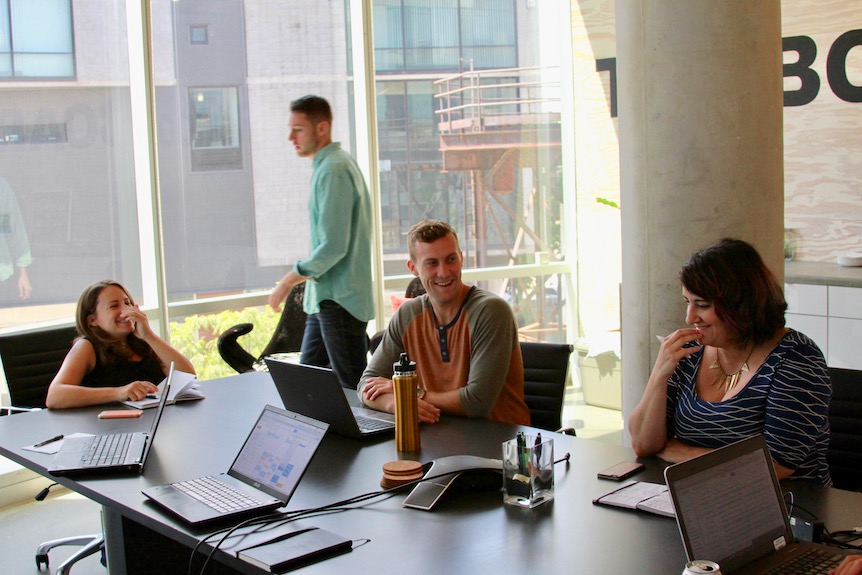 To begin with, they start providing employees with feedback before they are hired. "As we're assessing skills, and as they're moving through the process, we're providing feedback all along the way. And that carries over to the team member's lifecycle and journey at Seer,” says Emily.

Once prospective and current employees walk through the front door of the company, they see a carousel of thank you cards and stamps in the lobby as well as on each floor. Seer Interactive also sends gifts and flower bouquets to the parents of team members on Mother's Day and Father's Day each year. This “attitude of gratitude” is core to Seer's culture. Encouraging their team members to give this kind of positive feedback helps employees become more accustomed to giving feedback.

Team members can express their gratitude to each other digitally as well through Small Improvements. Employees gain more experience in giving positive feedback by praising each other's work through the tool's Praise feature. To encourage team members to give each other kudos through the tool, the company included the number of praises given in Small Improvements as one part of the formula for bonuses last year.

If there's an area where somebody's facing a challenge and there's some constructive feedback that's given . . . that can be tough to see in writing.

Praise is just one of the features within Small Improvements that Seer Interactive uses outside of formal reviews to encourage team members to give each other feedback throughout the year.

Seer believes that weekly 1:1 meetings between managers and reports helps team members build strong relationships, keep the lines of communication open, and prioritize their work. By managing these meetings in Small Improvements, team members get used to seeing the tool as a place where they can give informal as well as formal feedback. Emily has created a number of meeting templates within the tool to guide managers in having specific types of discussions that can encourage the sharing of feedback.

Emily also uses Feedback Requests to gather feedback from team members about her projects. In her case, she requests feedback about Seer's biannual 360° review process. "I send out feedback requests every single time we complete a cycle to gauge how the team thought about it, what usability was like . . . any feedback for things that we could do better or differently,” Emily notes. This process led to relatively high participation rates of 60-70% for optional peer reviews. Perhaps even more importantly, it shows team members how they can use Feedback Requests to get feedback about their own work. 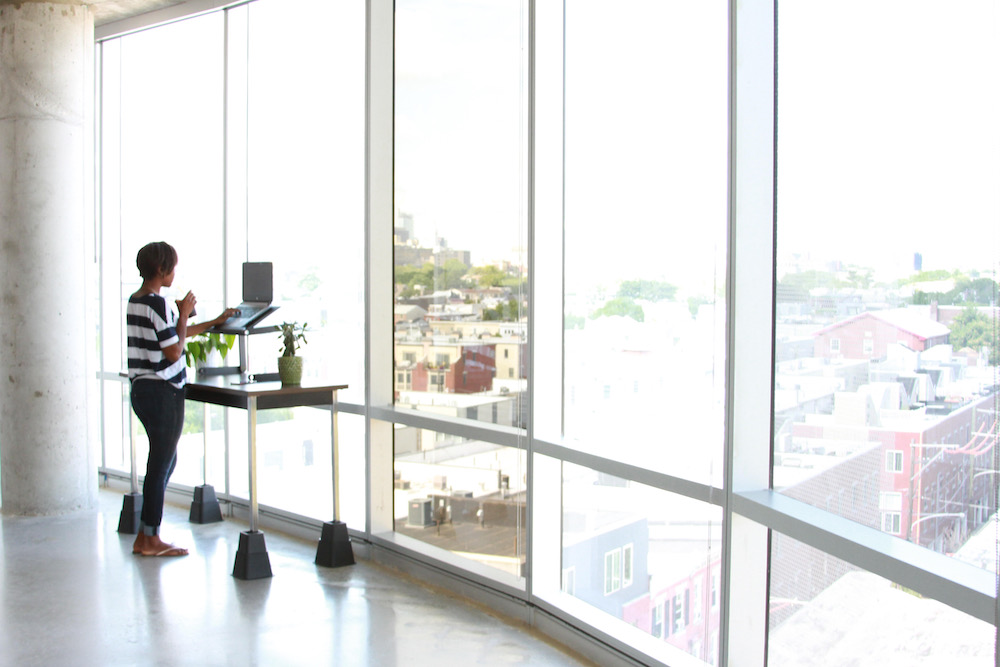 Using features like Praise, 1:1 Meetings, and Feedback Requests within Small Improvements enables Seer to position the tool as a place for all kinds of feedback, not just the more formal 360° reviews. Emily says, "It's really our platform to make sure that team members are getting the feedback they need very consistently, to continue to grow and do better and better things, for Seer and also for themselves.” While some team members do still struggle with giving and receiving feedback, Emily believes that regular practice both inside and outside the tool will help them become more comfortable with it over time.

It's really our platform to make sure that team members are getting the feedback they need very consistently, to continue to grow and do better and better things, for Seer and also for themselves.

Ready to create your success story?

Watch our 10-minute tour, start your free trial, or get in touch.

See how it works